Jiten graduated in 2002. As a result of his outstanding performance during his undergraduate training, he was offered one of only three places on the full time residency in Oral & Maxillofacial Surgery which he successfully completed and received his postgraduate MDS from the University of Gujarat in 2004.

Jiten came to the UK in 2005 and completed his conversion exams while working at the Royal Salford Hospital in Manchester. Jiten joined Smiledent in 2006 and is loved by his patients for his empathetic and personal approach. He believes in treating patients as individuals and not just treating teeth.

Jiten enjoys giving back to his profession and to this end, sits on the Local Dental Committee. He has held a clinical tutorship in Oral Surgery at the prestigious Kings College Dental Institute and also been an Educational Supervisor for the London Deanery for the period 2011-2016. Jiten has an interest in advanced restorative treatments using dental implants and using the latest technology in digital dentistry such as 3D printing and CAD CAM milling.

Jiten believes his patients deserve the best and continues to strive to provide the best level of care. Jiten has a keen interest in continual professional development and continues to attend various courses and conferences around the world. To further his interest and passion in Implant dentistry, in 2013 Jiten commenced the Diploma in Implant Dentistry at the Royal College of Surgeons of England. This diploma is considered the gold standard in Dental implant training and is one of the few dentists to be awarded the Advanced Certificate on successful completion of the Diploma.

In his spare time, he enjoys running, cycling, squash and spending time with his family. He hopes to improve his swimming so he can compete in triathlons soon. He is an avid cricket fan as well. 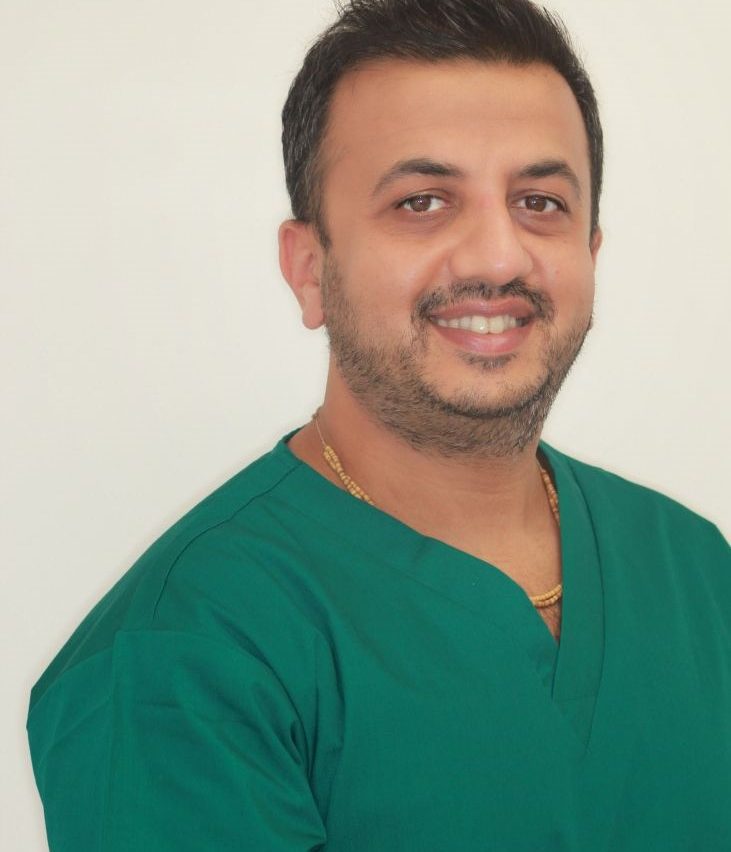 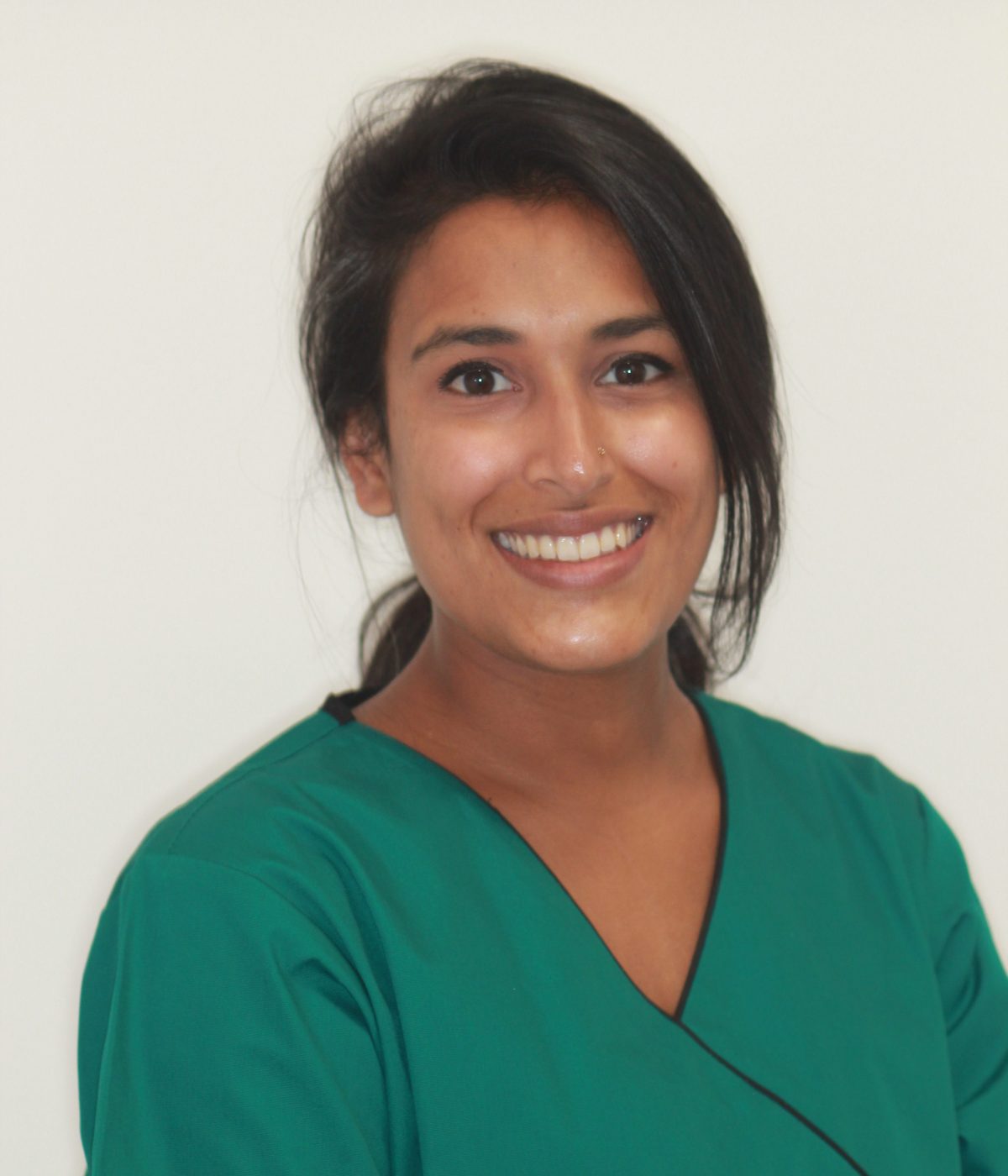 Keshvi graduated from the University of Birmingham in 2013. Since then she has worked at kings college hospital and passed her MJDF examinations. She has a keen interest in root canal therapy and is currently undertaking a post graduate diploma in restorative dentistry. In her spare time she loves to bake for charity and dance.

Anuja graduated from King’s College London and joined Smiledent Green Lanes in 2016. Anuja prides herself on her ability to treat patients as individuals and treat them holistically. She is able to communicate well with patients, making sure they are fully informed of all aspects of their care, making even anxious patients feel at ease!

Anuja has completed courses in minimally invasive and aesthetic dentistry; and plans to complete further post-graduate qualifications in Restorative Dentistry. 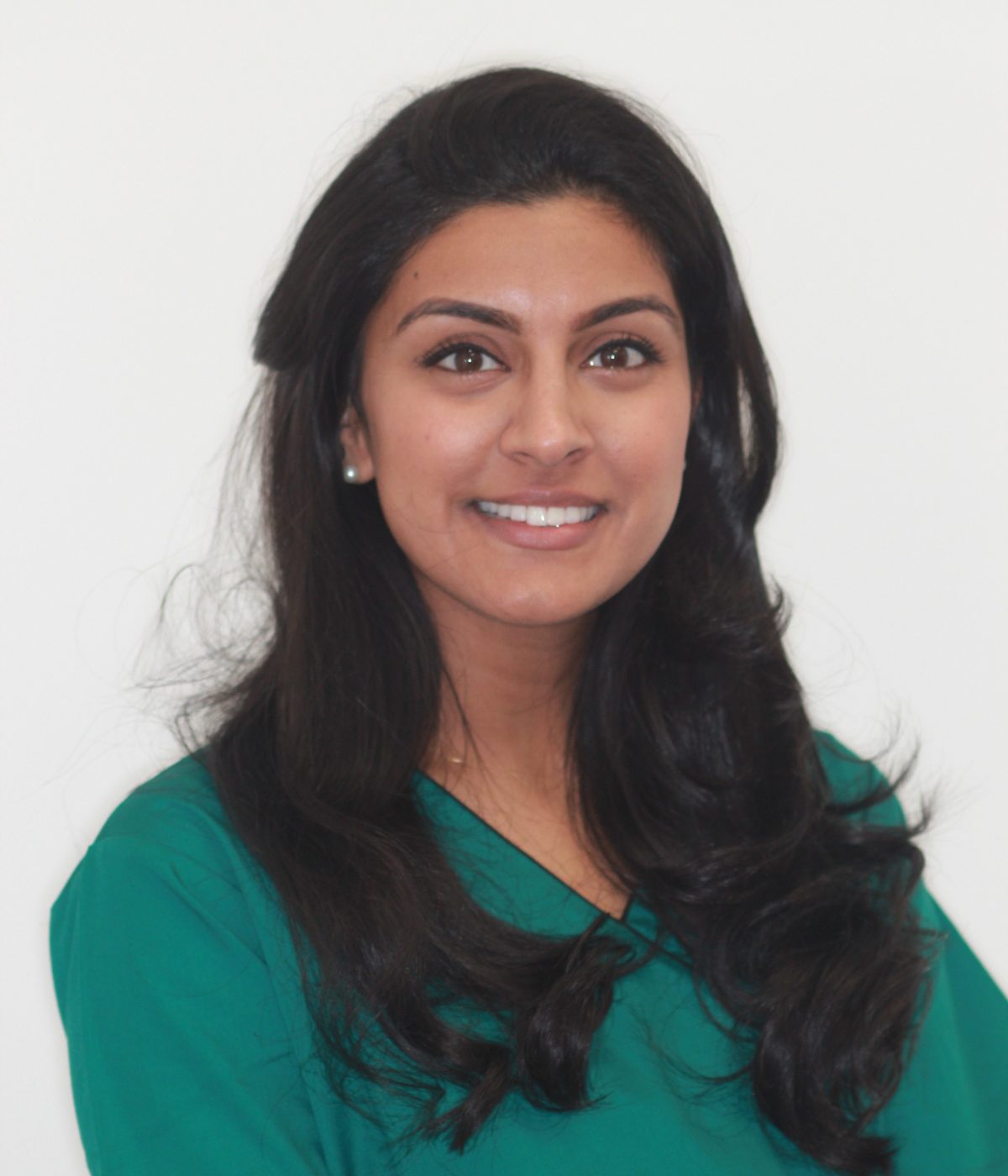 Beata graduated from the University Of Technology in Poland with a Masters’s Degree in Marketing & Management in 2002. After a period of working in this field in Poland, she decided to pursue her keen interest in Dentistry and then she qualified as a dental hygienist from the University of Opole in 2014. Ever since then Beata has been actively practicing hygiene treatments in specialist private practices. Beata enjoys working with all our patients to help improve their oral hygiene and smile.

She believes that active communication with her patients is the most effective way to help them achieve excellent oral hygiene. She is passionate to listen to her patients’ concerns and to find a solution that fit their lifestyle. She is very professional and experienced in hygiene, dedicated to provide patients’ comfort during her procedures.

Beata has developed excellent skills in her field and always ensures she used the latest equipment and systems to perform general hygiene and Airflow Polish.

Roxy is a qualified dental nurse and she joined the practice in 2017 but she has been in the field of dentistry since 2015. She has contributed to the development of the practice with her skills as a good organizer, hard work, understanding of the needs and care of the patients and her interest in learning and developing new skills. Her friendly and positive attitude make the patients feel comfortable and forget their fears and look forward to their dental visits. She is mum of two children and she loves to spend her spare time with her family and friends. She is fluent in Romanian and English. 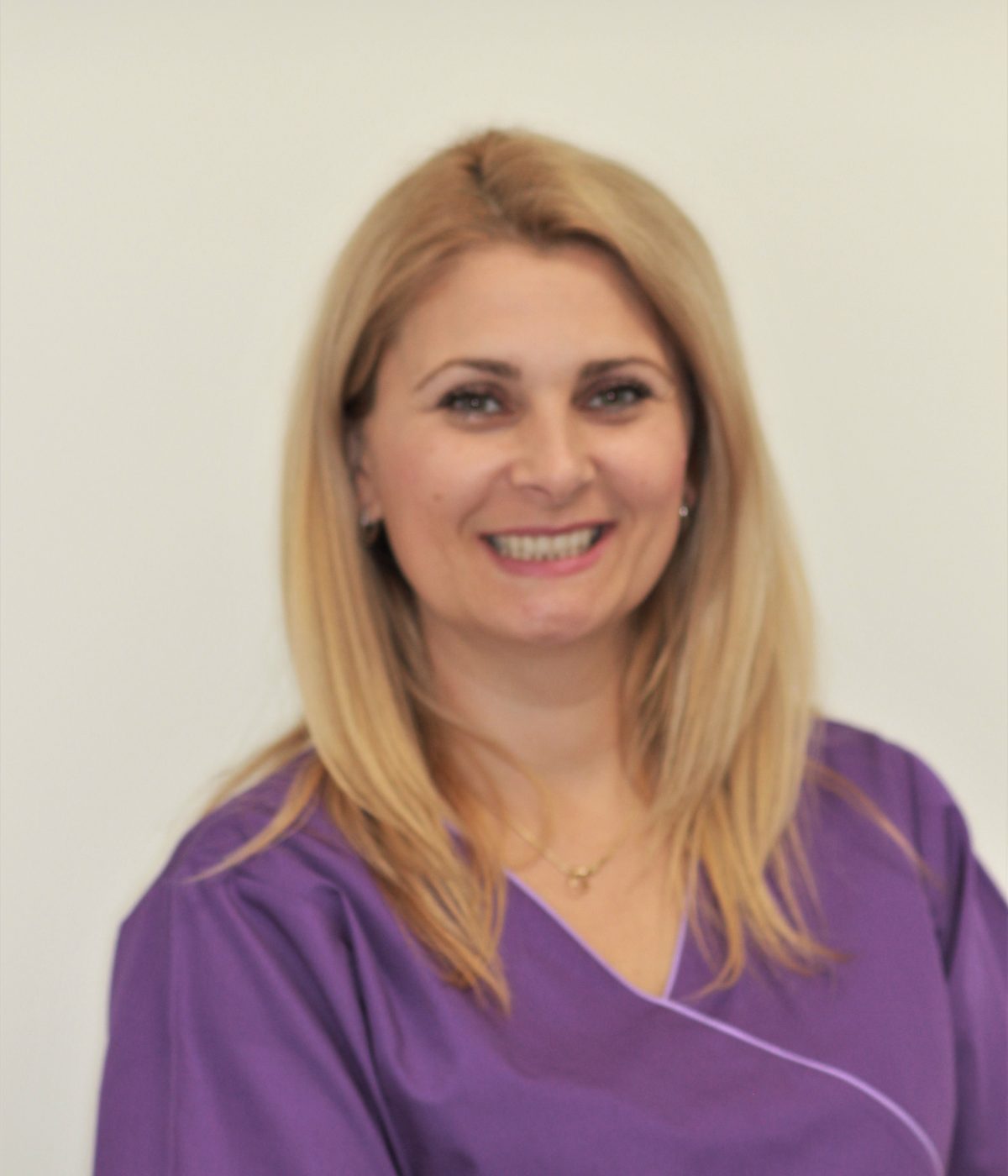 Crina has been a member of Smiledent group since 2017.

Crina is a very loyal and dedicated member of staff. She is very empathetic and caring towards patients. She has devoted her life to Smiledent, which she feels very passionate about, and strives to make it a better and unique practice. n.

Inesa is a qualified dental nurse and our new youngest additional member in the practice. She is a hard working and quick learner, that has good skills in both nursing and reception fields and wishes to pursue further knowledge in dental sedation and oral health education in the near future. Inesa is friendly and compassionate, giving her all to help patients with all their needs and is fluent in both Lithuanian and English languages.

Marek qualified as a dental hygienist in Medical School in Poland in 2014 and has worked in the Uk since 2017.  He is passionate about improving the oral health of his patients. His caring attitude and professional experience ensure his patients leave relaxed and with a smile on their face!